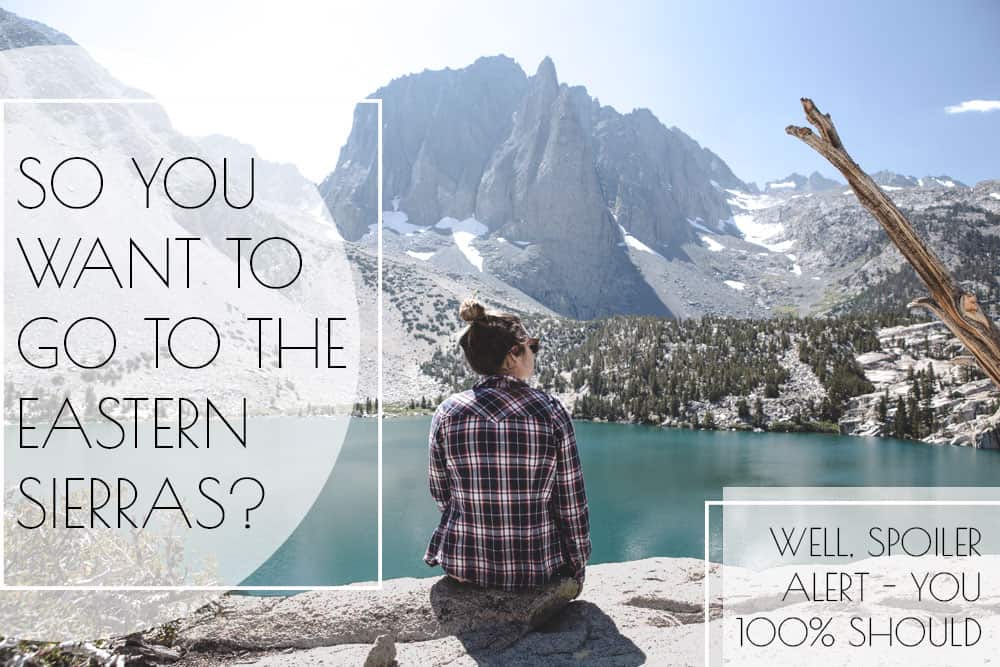 Oh, so I hear you’re going to the Eastern Sierras?

Well, you’re in luck because I just came back and had. An. Epic. Time.

Check out where you should go & why below: 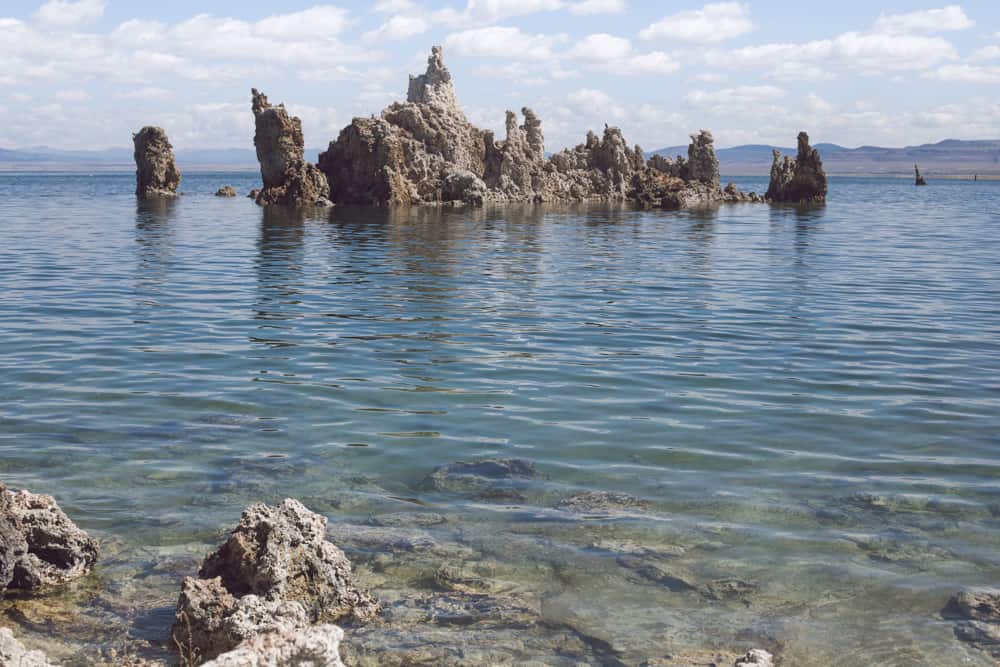 [Mono Lake in all its salty glory]

And no, I don’t mean a lake where you come back with mononucleosis.

And I can’t forget the Tufas! These large behemoths rising out of the water are made of calcium carbonate and alkaline water, aka limestone. 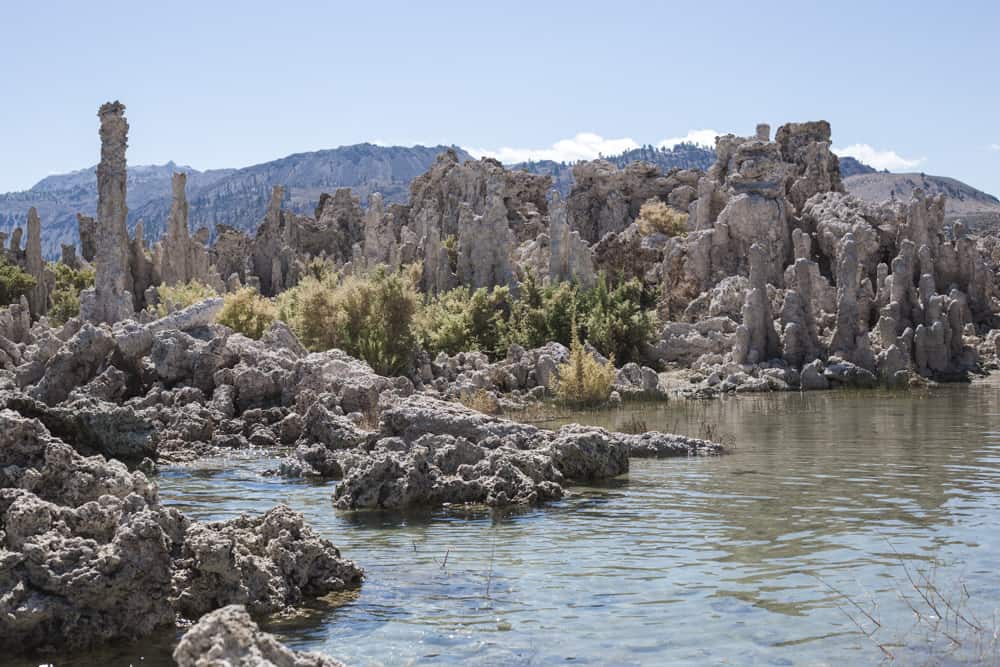 [Check out them Tufas]

If you plan on swimming (which is actually encouraged!), be prepared with a bathing suit, so you don’t end up stripping down to your underwear while some older kayakers pass by mid-pants drop. That said, you should also beware of the salt making your hair, bathing suit, and life in general extremely crunchy!

And if you have any cuts – godspeed, my friend.

If you’re into birdwatching, bring your binoculars, because you can see some cool shit out there! California Gulls nest at the lake, and other birds migrate through – depending on the time of year, you’ll see Phalaropes (so cute), Eared Grebes, Snowy Plovers, Avocets, and White-faced Ibises, just to name a few!

GET NAKED AND GET IN A HOT SPRING 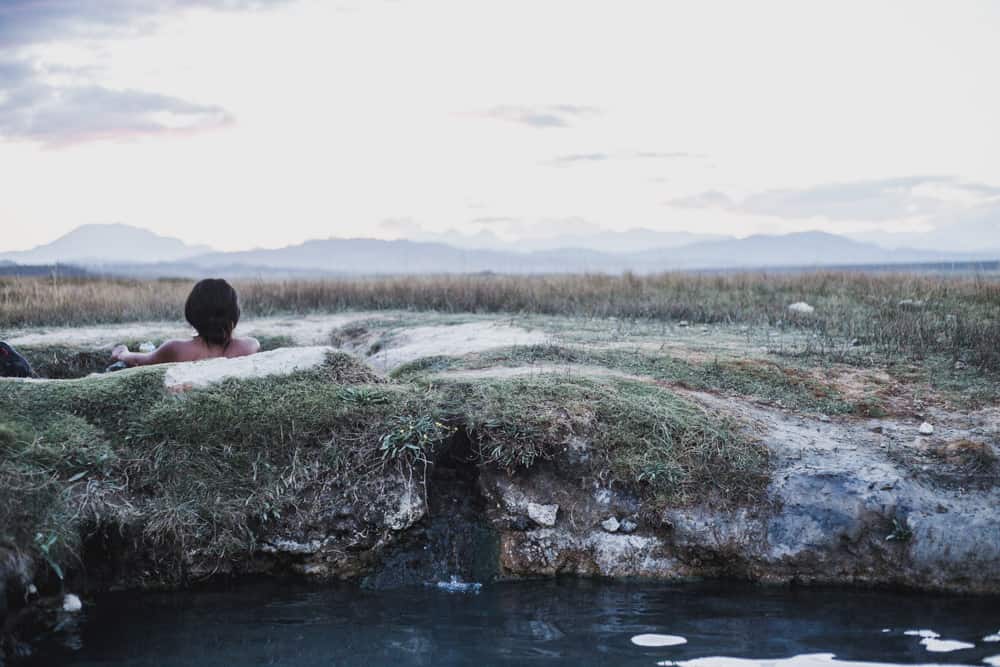 And lol no, you definitely don’t have to get naked (but I mean, you can if you want to)!

We went to Wild Willy’s (which has the heart shaped hot spring you’ve seen all over insta) and it was pretty crowded. Granted, we went on a Friday night, but you still may want to check out the other hot springs along the highway that are less popular.

Be sure to see the geothermal hot springs right near Wild Willy’s – but don’t get in unless you want to lose some limbs.

HIKE TO THE BIG PINE LAKES 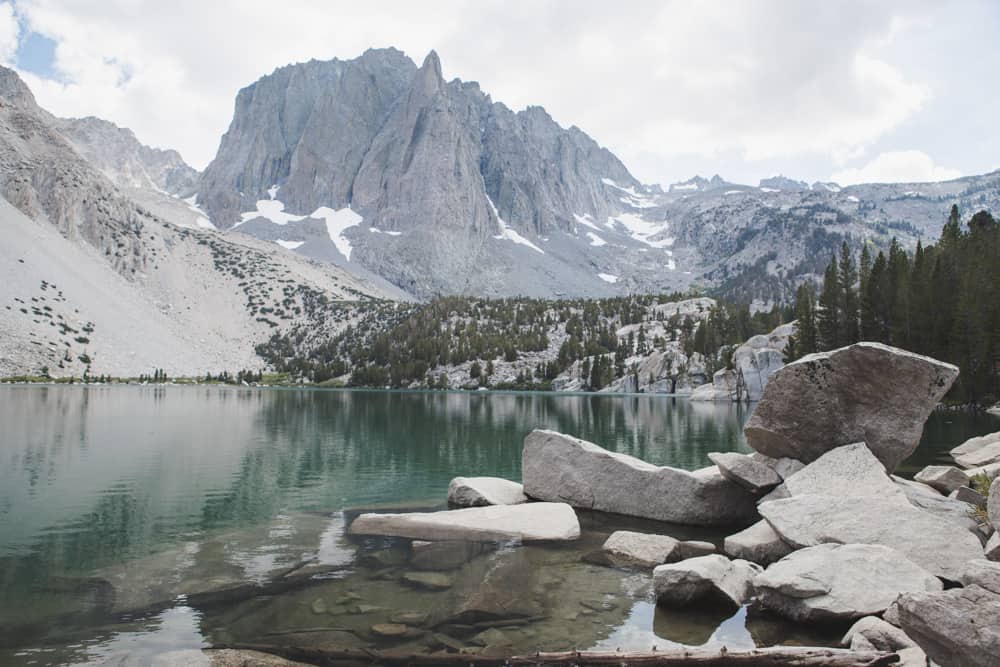 [Second Lake, mine and my friend Sabrina’s favorite]

OMG. Like how is this even in California?? It’s so freaking gorgeous.

The hike itself is semi-grueling, especially if you’re backpacking (every backpacker we passed on our way down had the same look of pain in their eyes), as it’s about 13-14 miles (with lots of uphill) if you do the whole lake loop (we only did the first 10, since it was a day hike).

There are seven lakes, and one extra called Black Lake, on the loop, all named by their order – ie First Lake, Second Lake, etc.

[First Lake and its beautiful bright blue self]

We only made it to the first three, which are supposedly the most beautiful (although I’ll never know because we didn’t make it to the other ones…). Second Lake was my favorite, though! Ugh, love the Sierras.

I know there’s so much more to do in the Eastern Sierras/Mammoth area (Rainbow Falls, Devil’s Postpile, Palisades Glacier, Inyo Crater, Thousand Island Lake, Bodie, the other 29347837 hot springs), so we’re definitely planning on going back! And if there’s anything else you know of, let a girl know! 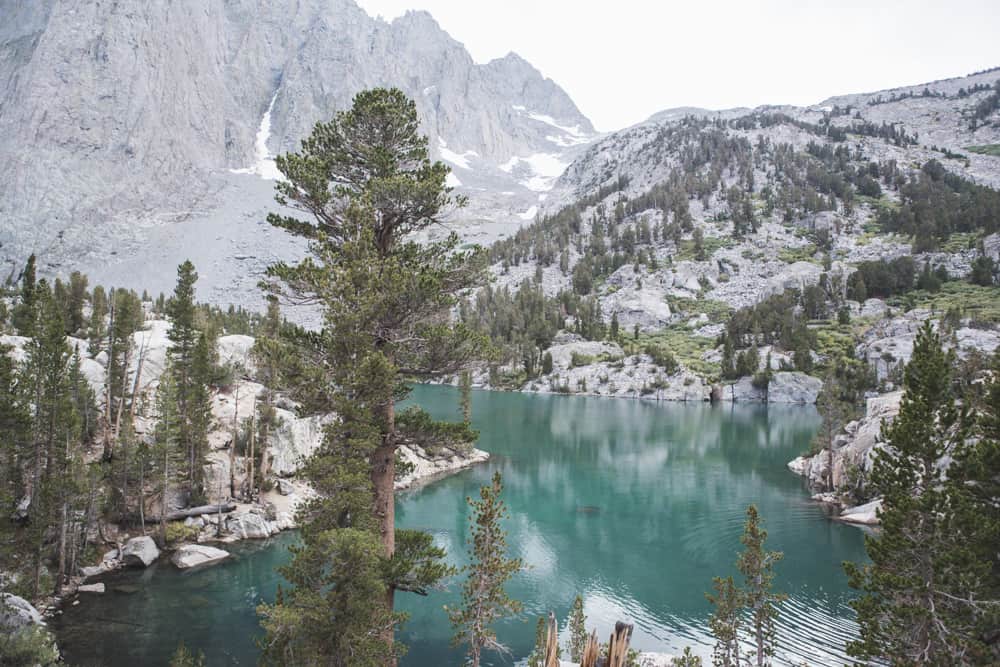 [Third Lake – this one was also so unbelievably pretty]

ALSO – we were there too early (crying) but if you go now, I think fall is supposed to be in full swing! Just picture aspens and all their beautiful fall colors……..Maybe it’s not too late for me to plan another trip before winter???

I didn’t include it in this post, but I did write a guide about visiting Yosemite in the winter time if you wanted to extend your trip nearby!