Okay so these are things I’ll most likely cross off in the next year (so they’re basically ALL in California).

Mainly because making a legit bucket list makes me cry because I want to go to places like Iceland and Kyrgyzstan and it’s not likely gonna happen right now at this very exact moment because of that whole 9-5 life. So here’s some California bucket list (in the form of weekend trips) inspiration!

…For a weekend and stay alone! Or with one good friend.

There’s just something that sounds so NICE about dedicating an entire weekend to relaxing and blogging and nature in a cute little cabin somewhere. #introvert

I’m thinking I’ll probably do this one rainy/foggy weekend in winter. If I can find a reasonably priced AirBnb that is. There’s this annoying trend where places are ridiculously expensive and they’re literally just a plot of dirt. Especially in California!

For whatever reason, I’ve never been?? I defintely would want to go on a weekday, though, as I’ve heard it is PACKED on the weekends. I feel like this is a classic California bucket list item, but I can’t say for sure until I visit. The Avenue of Giants in northern northern California, as well as Santa Cruz, are both great places to see redwoods.

Why haven’t I been here yet? I don’t know either. Crystal Cave and Precipice Lake look AMAZING. Ideally, I’d love love love to backpack here.

…To see the bioluminescence! I’m hoping to do this in the next few weeks (apparently, the window is from May-November, so I’d be going at the very end). If not, I’m going to go in early summer!

I went to the Eastern Sierras/Mammoth area last month, and I’m dying to see more because that whole area is so damn beautiful.

Update: I went to all except Inyo Crater! The Devils Postpile and Rainbow Falls area was beautiful, but I’d highly recommend going early as it can get crowded, especially on a weekend. And Bodie was amazing!

Near Monterey! This is supposed to be a super duper pretty drive. You do have to pay ($10), but supposedly it’s worth it? I will report back!

I was even thinking that biking would be really fun (and you don’t have to pay for that), so maybe I’ll do that instead. I really really loved biking Slea Head Drive in Ireland and around Killarney National Park, so why not?

Update: I did end up biking it, and you can read that post here!

THE SKYLINE TO SEA TRAIL

I think this would be so cool to backpack! My friends and I have tentative plans to do this in the spring. It’s about a 30 mile trail, so ideally we’d do it over the course of 3 days.

Including Pfeiffer Beach and McWay Falls! I haven’t been in forever (I think last and only time was for my 13th birthday!), and the bridge is open again! And it’s only like a 3ish hour drive from where I live, so I have no excuse, really.

Update: Yes, I did this, and yes, it was as beautiful as I’d remembered! Only it was somewhat chilly and windy AF when we went in February.

THE FIREFALL IN YOSEMITE

Around 2 weeks in February, the setting sun hits Horsetail Falls in Yosemite at the perfect angle so it looks like it’s on fire. We attempted to see it last year, but it was too cloudy ALL 3 NIGHTS WE WERE THERE 🙁 So sad.

It would also be cool to snowshoe to Dewey Point (we went really last minute last year and didn’t have time, so it would be cool to actually go all the way there this year!).

I don’t know if I’d want to camp again this year, though – it was SO rainy, and it wasn’t really the rain that bothered me, but the MUD. Everything got sooo dirty – so maybe just a quick day trip. Or I’d be okay camping if it’s not rainy.

Update: the firefall did not happen in 2018 because there wasn’t enough rain 🙁 But, I did write a post on going to Yosemite in the winter.

Baker Beach (how have I not been here yet?), Alcatraz, biking across the Golden Gate Bridge from SF -> Sausalito, and the Tiled Stairs are at the top of the list currently.

Update: Baker Beach is awesome, and those views are beautiful! Be aware that it is a nude beach, though, so be prepared for that! Most people were wearing clothing, but the closer you got to bridge area, the more nude people there were.

SO I’m hoping to finally make it to Havasupai in AZ later this year…we shall see!! It’s a pain in the ass to get a reservation there, but I’m determined to do so this year! I’m thinking late May/early June.

Update: Yep, I made it!!! It was a fun trip, but there were quite a few disasters – you can read about that here!

So, looks like I have some traveling to do!! So so so excited to see some cool shit!!!

Tweet
Share
Pin
Share
0 Shares
Sights Better Seen contains some affiliate links, and if you click one I may receive some commission (at no extra cost to you). But don't worry, I only recommend products/things I actually like and use. :)
Growth is Good, But Why?
My Natural (Zero Waste Inspired) Beauty Routine: The Best Natural Products to Buy & How I Make My Own 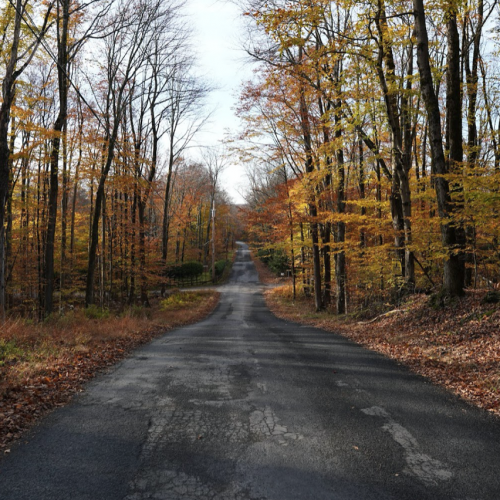 The Best Autumn Drives in the USA for Beautiful Fall Foliage 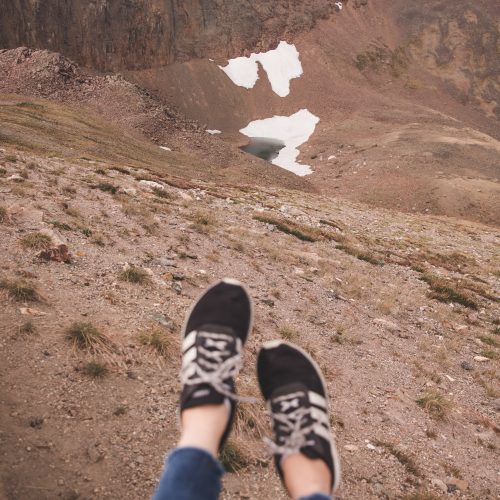 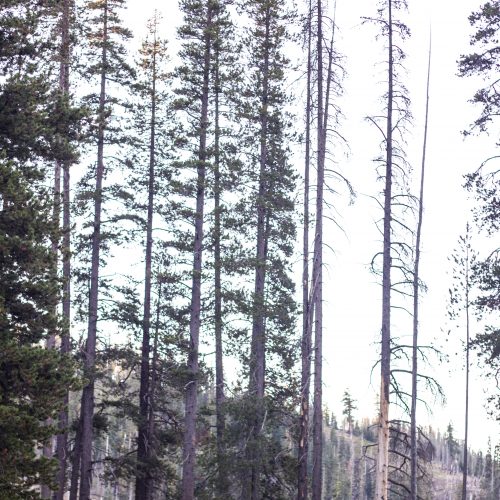 How to Easily Find Free Camping in California (& the Rest of the USA!)

My name is Kelsey, and welcome to my blog! I write about travel, digital nomad life, sustainability, and pursuing your dreams even if it means going against what society wants you to do.

Why do we bother listening to people that aren't i

IDK who needs to hear this today, but here's my fa

A post on some super pretty fall drives in the USA

Trying to treat life like a giant experiment. Some

I think the reason I feel compelled to move so muc

*tips for having difficult conversations as a non-